Spink are reuniting the first two Victoria Crosses awarded during the First World War as part of a unique exhibition focusing upon the first four months of the conflict. 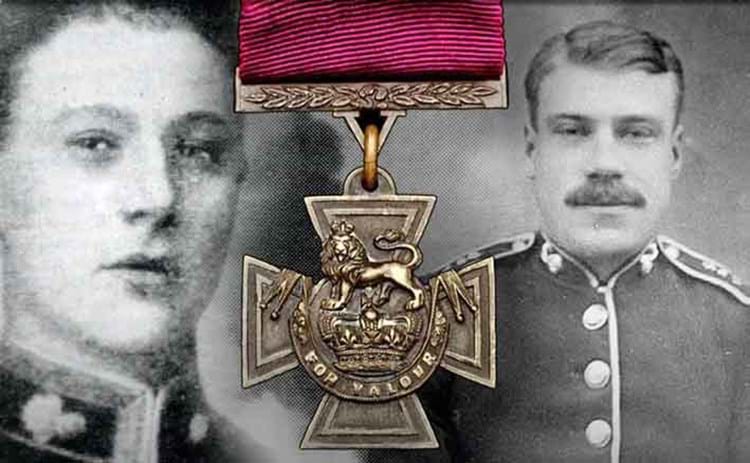 Recently the subject of a BBC programme, Our World War - the first day, the story tells how Lieutenant Maurice Dease and Private Sidney Godley, pictured above, helped hold up the German Army on August 23, 1914 at Nimy Ridge, Mons.

Both men were subsequently awarded the VC, Britain's highest gallantry award. This is the first time that these two VCs have been exhibited together.

Using historical items, the Spink exhibition explains how the war evolved on land, at sea and in the air, covering the beginnings of U-Boat warfare, the first bombing of civilians, the role of women at the front line, the economic challenges, the use of propaganda and an unrivalled collection of gallantry awards covering all of the initial actions.

You can visit the exhibition at Spink, 69 Southampton Row, London WC1B 4ET, until September 12 and then again from September 15-20, between 10am and 5pm.