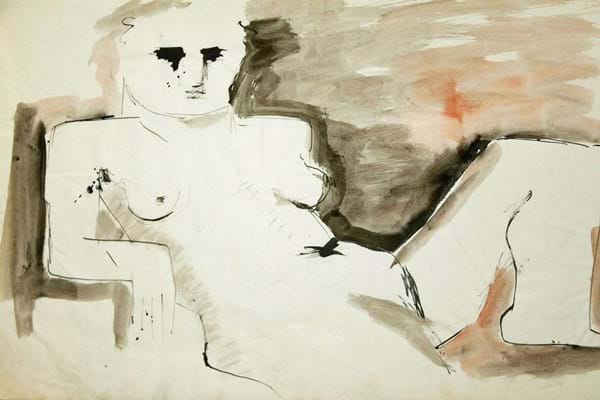 The online exhibition of watercolours by modernist Gear (1915-97) was originally planned to start in the autumn.

James Hyman told ATG that the exhibition had been in the pipeline for several months and that “with the events of recent days it seemed appropriate to hold it now”.

Gear was born in Scotland but was influenced by his pre-war travels in Europe. There he encountered abstract and surrealist works by continental artists as well works by the CoBrA movement. In 1937 he studied with Fernand Léger in Paris.

“In the light of the referendum what Gear says about the importance of Europe to our cultural life seemed particularly relevant,” said Hyman.

“Hopefully even in these post-referendum days people will be enticed,” Hyman said.

He added: “Uncertainty doesn’t help anyone’s confidence. But I think collectors realise that when something good comes on the market, whatever the state of the economy, this may be their only chance to acquire it.”

The exhibition closes on July 31.

Canaletto gouaches on view in London prior to auction in Genoa