They said what?! The week (10-16 Oct) in quotes from the art and antiques world

In a new weekend series, Antiques Trade Gazette brings you a selection of quotes from dealers, auctioneers, collectors and others – from the future gazing to recalling past mistakes. For instance, which world famous art dealer sold a signed John Lennon album for a song? 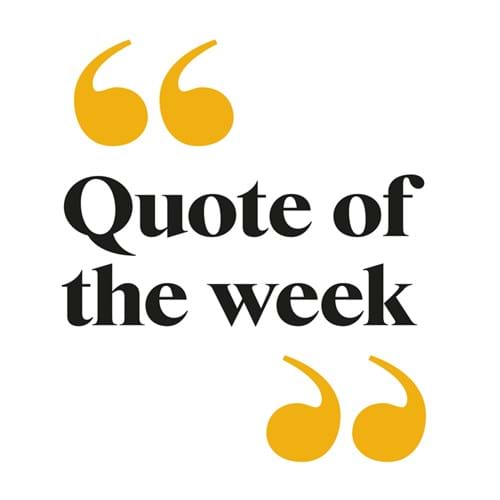 “It was my first and most stupid deal."

Philip Mould, art dealer and BBC Antiques Roadshow pundit, on selling an autographed copy of John Lennon’s album 'Mind Games' for 50p and a Crunchie bar when he was 11 years old. The album’s provenance was impeccable: it had been given to Mould by his school friend, Julian Lennon

“I think we are getting to the point where people are not losing money on brown furniture.”

Matt Gibson, Wilkinson’s Auctioneers, on the encouraging signs for the furniture market emerging from recent auctions

“It is a vice among dealers and curators to say that a work of art is ‘important’ without actually saying why it matters now.”

“An auction might not be the best course of action as the ring would be worth more to a private collector if it had not already been presented to the market.”

Mark Littler, independent valuer, on a medieval ring found by a metal detectorist and sold to Wartski

“Basically younger dealers attract younger customers. They use different forms of marketing and presentation which appeal to their new clients.”

“We are very confident that the Irish market has recovered.”

Ian Whyte, managing director, Whyte’s Auctioneers, on its Irish art sale (26 September) total of just under €1m. The Irish art market has been in the doldrums since the 2008 global financial crash.