Sotheby’s has promoted Nicolas Chow to chairman of Sotheby’s Asia. He has risen through the ranks of the company as the Chinese art market has grown rapidly since he joined Sotheby’s in 1999. 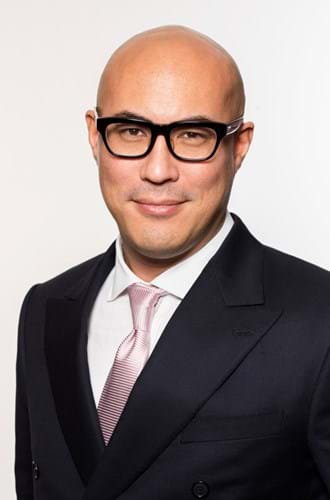 Nicolas Chow, Sotheby’s worldwide head of Chinese works of art who has now been promoted to chairman of Sotheby’s Asia.

Sotheby’s said Chow will bring to the new role “a unique combination of expertise, exceptional client relationships and deep understanding of the market that will help drive our strategy in Asia”.

Chow has been a leading figure in Sotheby’s activities in the Chinese art market since 2003 and was appointed international head and chairman of the Chinese works of art department in 2006, helping put together auctions in the four main salerooms for this category: Hong Kong, London, New York and Paris.

Among his achievements has been leading the annual sale totals for Chinese works of art in Hong Kong for eight years running.

Among the highest ranking individual sales which he has overseen was the auction of the Ru Guanyao brush washer which sold for HK$260m (£24.9m) at Sotheby’s Hong Kong last year, which set an auction record for any Chinese ceramic.

Sotheby’s said that the ‘Curiosity’ sales that he has developed in Hong Kong since 2014 have helped “broaden the horizon of collectors in Asia” into areas including Western antiquities, tribal art, natural history and Old Master drawings.