Christie’s has helped broker the sale of portrait of a young Dylan Thomas by Augustus John (1878-1961) to the National Portrait Gallery. 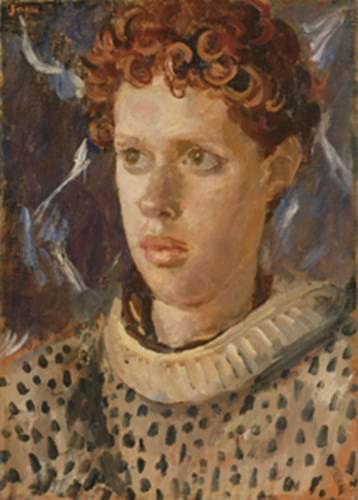 The portrait of Dylan Thomas by Augustus John, an oil on canvas from c.1937-8, that has been acquired by the National Portrait Gallery where it has been on long-term loan for 20 years. Image copyright: The estate of Augustus John / Bridgeman Images.

The portrait which links not just two friends, but two key figures in 20 century Welsh art, was sold via a private treaty sale for £214,750. It was one of two portraits of the poet by the artist that date from around 1937 when Dylan Thomas was 23.

The price looks decent value given the £194,500 (including premium) paid for the smaller drawing Dorelia in a hat which sold at Christie’s in December 2013 and still represents the highest price for Augustus John at auction.

A more comparable work was the oil painting of WB Yeats which took £80,000 at Sotheby’s in May 2007, although the market for Modern British painters has moved on considerably in the last 10 years.

The painting was previously on long-term loan to the National Portrait Gallery (NPG) where it has been on permanent display for 20 years.

The artist and sitter were good friends. They met at the Fitzroy Tavern in London's Charlotte Street in the early 1930s which, along with the nearby Marquis of Granby on Rathbone Street, became one of their favourite Fitzrovia haunts.

In the spring of 1936 John introduced Thomas to his future wife, Caitlin Macnamara, whom he married the following year.

Shortly afterwards, Thomas sat for John during visits to Hampshire to stay with Caitlin’s mother, who lived close to John’s studio. John wrote later: ‘We frequently met ... I got him to sit for me twice, the second portrait being the more successful: provided with a bottle of beer he sat very patiently.”

The other portrait is now in the collection of the National Museum Wales, although it is not known which version was painted first. 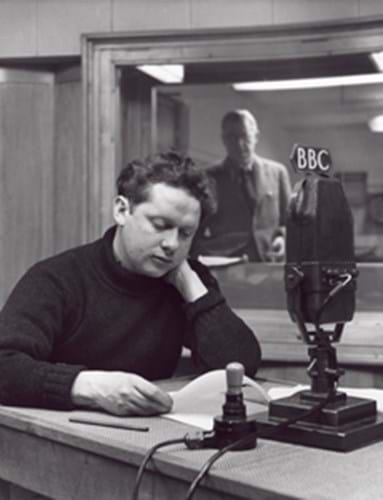 The work was purchased for the NPG with a contribution of £94,800 from National Heritage Memorial Fund, £70,000 from Art Fund and £49,950 from The Thompson Family Charitable Trust.

NPG director Dr Nicholas Cullinan said: ‘We are delighted to have acquired one of the finest known portraits of Dylan Thomas, representing the Welsh poet at the peak of his literary career.”

It will now go on loan to the Glynn Vivian Art Gallery in Thomas’ hometown of Swansea in 2019 as part of the Coming Home project – an initiative in which 50 portraits from the national collection travel to places across the UK with which they are most closely associated.

Director of the Art Fund Stephen Deuchar said: “Augustus John’s portraits capture likeness and character with great economy, and this warm portrayal of Thomas shows the painter at his most assured. Art Fund is proud to support the NPG in acquiring this fine work: it’s a wonderful addition to the gallery’s collection as well as to their Coming Home initiative, which will allow visitors from Swansea and beyond to connect with a famous sitter at first hand.”

The Christie’s team that helped broker the sale was led by the company’s heritage and taxation advisory service in conjunction with the Modern British art department.