The most clicked-on stories on this website over the last week included news of a 19th century mahogany bracket clock stolen from a dealer in Kensington.

1) Stunning hoard of sealed bottles dug up on a building site could fetch £20,000

A spectacular cache of sealed 17th century bottles unearthed by workmen in Worcestershire will come to auction this year. The hoard of six ‘shaft and globe’ bottles c.1665-70 plus fragments found in Worcestershire. The bottles will now be offered at a BBR auction.

An early 19th century mahogany bracket clock has been stolen from the shop of dealer Patrick Sandberg on Kensington Church Street. The 16.25in (41cm) high clock has an 8-day striking movement with a painted dial contained in a lancet-shaped brass mounted case with column corners and lion head handles. It stands on brass ball feet and the internal backplate is stamped 'Handley & Moore'. 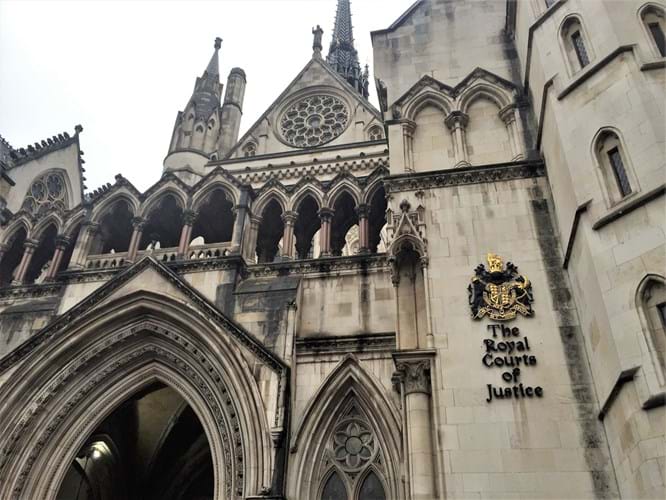 ATG’s selection of hammer highlights includes a portrait by Victorian artist John Bagnold Burgess of his daughter and a pair of Woodlite headlamps that both made over 10-times estimate. A pair of Woodlite chromium plated headlamps, £1600 at Toovey’s.

A group of objects belonging to dealers who took part in the BRAFA art fair in Brussels were seized following an investigation by Interpol. Belgium’s 'L’Echo' reported that 30 archaeological and tribal artworks were seized at the BRAFA fair in Brussels. Image: Fabrice Debatty.

This list is based on unique users for individual news stories over the period January 30-February 5, 2020.