ATG’s selection of auction lots bought by internet bidders on thesaleroom.com from the period July 13-19, 2017. This includes both the highest prices over estimate and the top prices paid online. 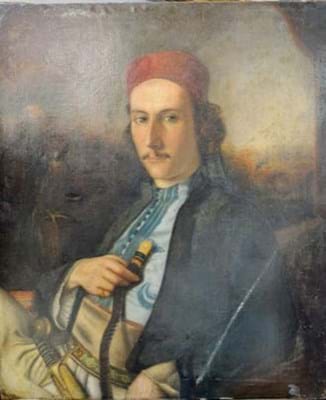 Chinese Republic period vase landscape and poem bitong in the manner of the Eight Friends of Zhushan. A mid-19th century Royal Regatta parlour game together with a board game titled The New Game of Emulation by J Harris, 1804, with slip case and instructions.

Source: Bid Barometer is a snapshot of sales onthesaleroom.com for July 27-August 2, 2017.