A DISPUTE over a $10m Old Master looks to be heading to the High Court after London dealer Mark Weiss said he would “vigorously” defend a legal claim made against him by Sotheby’s last week. 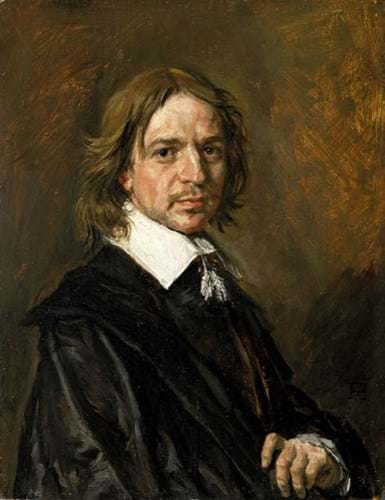 Sotheby’s filed a claim to recover its losses over the sale of a ‘Frans Hals’ portrait which it now believes to be “undoubtedly a forgery”.

The company also released a statement saying that Weiss and his business partner have “refused to make good on their contractual obligations” as sellers of the picture.

Portrait of a Gentleman was sold to US collector Richard Hedreen in a private deal brokered by Sotheby’s in 2011. It was supplied to Sotheby’s by Weiss but had previously been owned by Giulano Ruffini – a Frenchman who handled a number of paintings that have since been called into question, including at least three others sold by Sotheby’s.

In response to Sotheby’s, Weiss released a statement saying that the saleroom had reached their conclusion about the picture’s authenticity based “primarily” on raman microspectroscopy carried out by Orion Analytical, a company which Sotheby’s now owns.

The statement continues: “At the time of sale of the work, Portrait of a Gentleman was widely believed by all the leading connoisseurs to be a work by Frans Hals. Highly respected scientific conservators consulted by Mr Weiss believe further testing should be carried out before the assertion that this work is a modern fake can be definitively made.”

Ruffini’s lawyer Philippe Scarzella also told ATG that the pigments test carried out by Orion is “not sufficient in a legal framework”.

“A claim and a trial require serious expertise, led by an independent expert accepted by both parties and the possibility of second opinion, ” he said, adding that “many experts” including those from the Frans Hals Museum in Harleem and the Louvre in Paris had considered the picture genuine before the current doubts came out.

Sotheby’s, however, now appears to be lining up other experts to back up its analysis, saying Orion’s investigation was “peer reviewed” by conservation scientist John Twilley and that it has also now engaged Dr Ashok Roy, former director of collections and director of science at the National Gallery in London.

Egyptians try to reverse sale over clause on profit