ATG’s selection of auction lots bought by internet bidders on thesaleroom.com from the period May 23-29, 2019. This includes both the highest prices over estimate and the top prices paid online. Edward Bawden colour lithograph Liverpool Street Station, signed, inscribed with title and dated 1961, numbered 35/40, sold together with a letter from the artist. 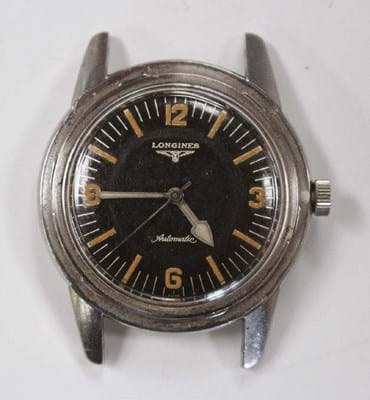