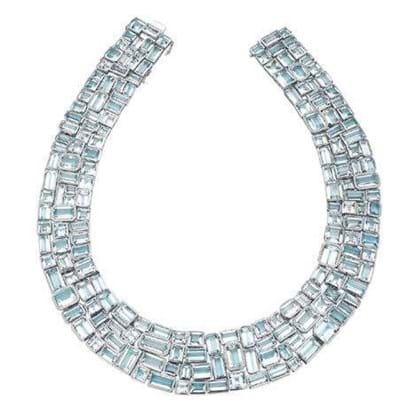 Pair of James Purdey & Sons 12-bore self-opening sidelock side by side ejector shotguns, built for Lord Ramsey and presented to him on July 25, 1925.