Australian auction house Leonard Joel is releasing a book and hosting an exhibition this month to mark its centenary this year. The book released by Australian auction house Leonard Joel to mark its centenary.

The book 100 Years of Auction History documents many of the private collections that the firm has handled over the years since it was established in 1919 by its namesake, Leonard Joel.

These include that of WHD Le Souef, director of Melbourne Zoological Gardens whose collection of curios was sold in 1923 and featured the head of a 3600-year-old Egyptian princess and the petrified bones of a plesiosaurus; as well as the remarkable sale in 1934 of the collection of Mr and Mrs George Lansell whose luxurious mansion, Fortuna Villa, represented the extraordinary wealth of the gold rush era.

All proceeds from sales of the book will be donated to Arts Project Australia and the International Fund for Animal Welfare. The centenary exhibition will take place in Melbourne on October 19-20 and will include highlights from forthcoming auctions. 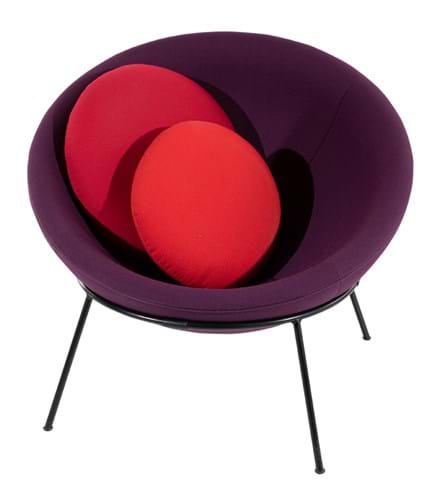 Also appearing in the exhibition is a bowl chair by Italian-born Brazilian modernist Lina Bo Bardi (1914-92). Designed in Italy in 1951, it is from a limited edition of 500 and is estimated at AUS$2500-3500 at Leonard Joel’s modern design auction on November 11.