An update on news from across the auction houses. 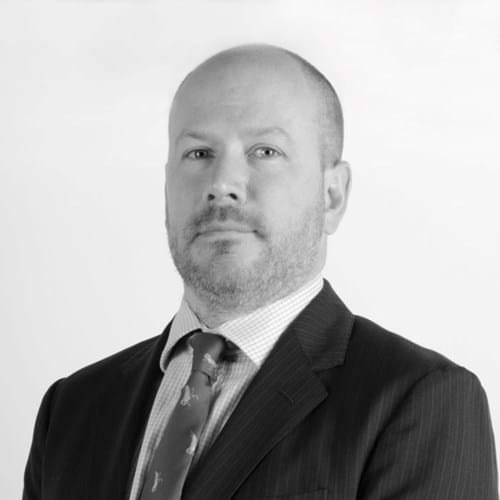 Jeffrey Lassaline has joined Tennants as silver and objects of vertu specialist. Bringing 25 years’ experience, he will catalogue and value for the firm.

After beginning his career in a Canadian museum he later worked at Christie’s South Kensington and then King Street. He is a freeman of the Worshipful Company of Goldsmiths, the City of London and a member of the Silver Society. As reported in ATG on August 20, Paul Viney, who has been at Salisbury saleroom Woolley & Wallis for 25 years, is handing over the role of chairman to John Axford.

Currently deputy chairman, Axford will take on the position from September 1.

Viney has been an auctioneer for almost 50 years and joined W&W in 1995 as managing director, stepping up to chairman in 2000 following the retirement of Tim Woolley.

Axford joined W&W in 1993 as a graduate trainee valuer. For more than 15 years he has been responsible for its Asian art department and he will continue to run this alongside his duties as chairman.

Viney will remain on the board as a non-executive director and will continue to carry out insurance and probate valuations, as he has done for the past two decades. Richard Unruh, Clars’ vice president and director of fine arts, is part of the investment group and will become CEO and president.

Martin bought the company 23 years ago from Harvey Clar who founded it in 1972.

Unruh said: “While we have great goals and plans for Clars, for both our longtime and new clients, Clars will remain unchanged.

“Even though Harvey Clar sold the gallery to Redge 23 years ago Harvey, who is 89, still pops in from time to time – he’s family. And now, while Redge will be retired, he’ll be stopping in from time to time as well. It’s hard to think of another company that’s been around for 47 years and still has all the previous owners involved. Now that’s special and that’s Clars.” Bellmans has refurbished and updated its systems at its West Sussex saleroom in Wisborough Green. The firm, founded in 1989, continues to run regular sales here and at its Winchester saleroom which opened in 2016. It also operates a London office on a by appointment basis.

Promotions, appointments and moves – the latest Movers and Shakers across the art and antiques market