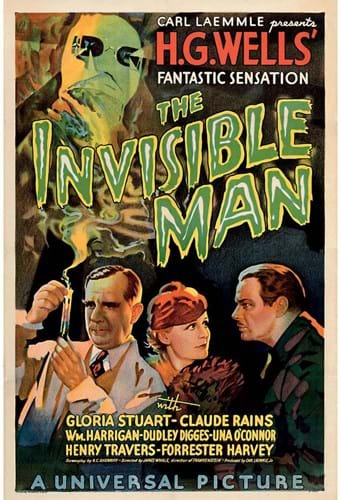 The film, which starred Claude Rains in the title role as the scientist, was based on a novel by HG Wells.

The poster, offered in a sale on March 21-22, is an example of horror artwork by artist Karoly Grosz.

A rare first offering at Heritage, the auction house said that this is one of only a small handful of this style B poster that are known to exist.

ATG letter: At a time when we could do with the bulldog spirit…