‘Dragon’ dishes fire up a house record in East Yorkshire

A pair of doucai ‘dragon’ dishes that was entered for sale by a local vendor sold for over 25-times estimate at East Yorkshire saleroom Hawley’s. Decorated in underglaze blue, they are also colourfully enamelled in yellow, green, iron-red and pink, with a writhing five-clawed dragon chasing a flaming pearl through clouds. They carry a Yongzheng (1723-35) six-character mark and were deemed to be of the period.

The third Qing emperor was particularly fond of this design that includes distinctive five-colour cloud motifs (qing yun) that assume the form of the auspicious lingzhi mushroom and are homophonous with fuyun, meaning good fortune. This design was made in doucai in a variety of sizes – these measured 8in (20cm) and were in fine condition with only a tiny underglaze chip to count against them. 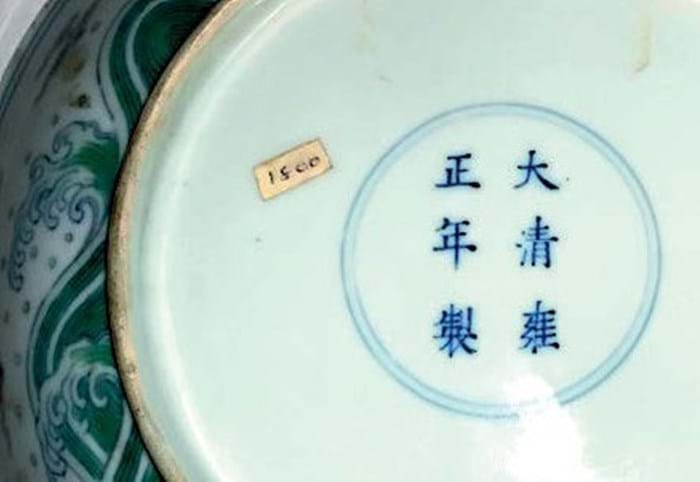 Offered for sale at Beverley Racecourse on March 1 with an estimate of £1000-2000, they attracted multiple enquiries and a raft of bidders prepared to pay more than £50,000.

Auctioneer Caroline Hawley put the hammer down to a phone bidder at £146,000 (plus 20% premium) – a house record for the saleroom.