A lawyer writes: Can you prove a provenance you put forward?

Historically verifiable ownership is very different from having an opinion

Some time ago a prominent dealer came to see me with a problem.

He had entered into a deal to purchase an important painting from another dealer. The decision to purchase had been made consequent on an unbroken chronological provenance contained in the literature provided by the selling dealer promoting the painting.

On investigation this critical provenance was shown to be illusory and unprovable. In these circumstances my client wanted his money back, in exchange for returning the painting.

While the final outcome of this matter is confidential, the issues that arose in this case are central to trade in the art world.

The argument for my client was as follows:

A chronology of historical ownership going back centuries is a simple statement of fact. For example, the well-known picture in the National Portrait Gallery, believed generally by experts to be of Shakespeare, has among its provenance ownership by Shakespeare’s godson, Sir William Davenant. This is a matter of fact, supporting the belief that the sitter was indeed Shakespeare.

So, a historical narrative of ownership over a long period of time should be, and was, viewed as a statement of fact by my client. Such a narrative has to be backed up – usually by proper documentation – and is capable of verification.

This is very different to where, for example, there are views, often differing, as to attribution of authorship of a painting. This may very reasonably be “a statement of opinion”. Then, as long as a dealer or expert truly holds that opinion, the argument runs that he cannot be sued for misrepresentation of his opinion.

The present case was very different indeed. The dealer selling had, in our view, misrepresented that the chronological narrative of ownership he was presenting was certain and true.But it was not, in any way, capable of verification, so the provenance was not a matter of fact, it was merely, it appeared, his opinion that the painting could have been owned by a particular person at a particular time.

There is a gulf between an actionable misrepresentation of fact, and a statement of opinion only (such as a view on attribution).

Of course, if a dealer lies about his opinion on attribution and says “I believe this painting is by Rembrandt” when he knows perfectly well that his assistant knocked it up yesterday in his studio, then that is another actionable misrepresentation of fact because the dealer then is misrepresenting that he holds the opinion that the picture is by Rembrandt.

Back up your view

So, what does all this mean for the art world?

Put simply, if you give a historical dated chronological narrative of facts, unqualified, then that is going to be understood by others as exactly that – a statement of facts and you will need to be able to verify it.

If you only believe a painting might have been owned by someone then be clear that this is just your opinion and be prepared to explain why you hold that view. It might not add value to your painting, but it will help to keep you out of hot water.

A lawyer writes: Dealers beware – the High Court could override your attempts to keep buyers unidentified 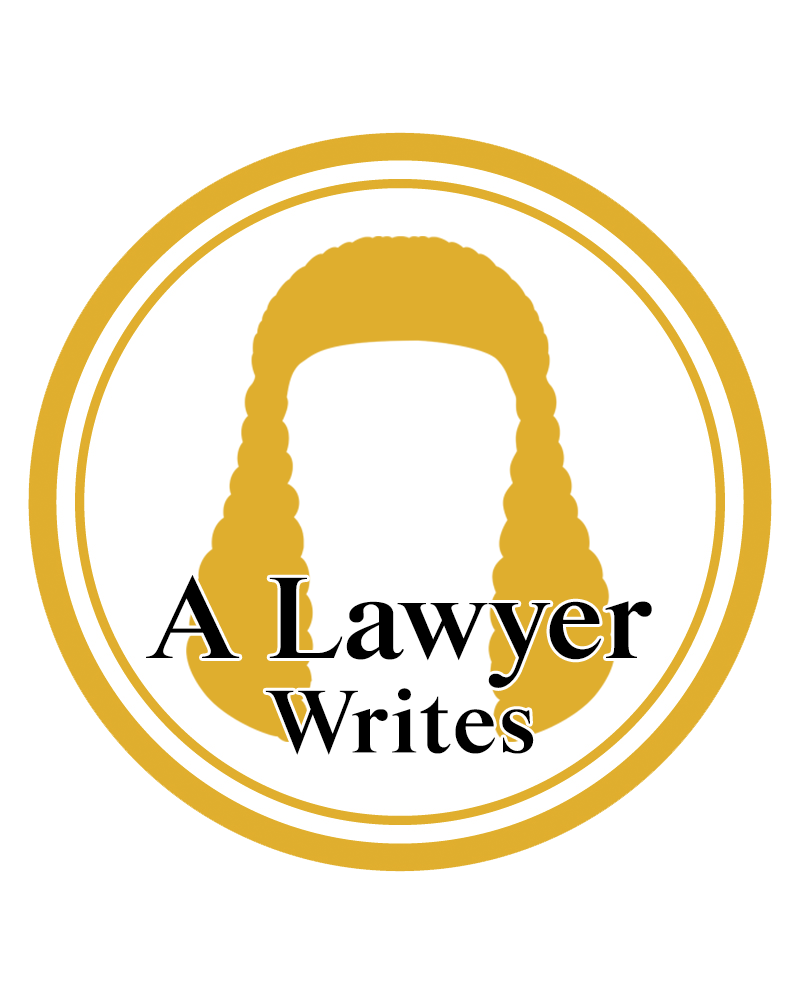